Great Britain has voted to leave the EU but what could Brexit mean for UK Motorists?

The results of the recent referendum have left the country reeling. Opinions seem completely divided on the future of Great Britain but while the politicians are left to decide how we can move forward the average Joe is wondering what it now means for us? 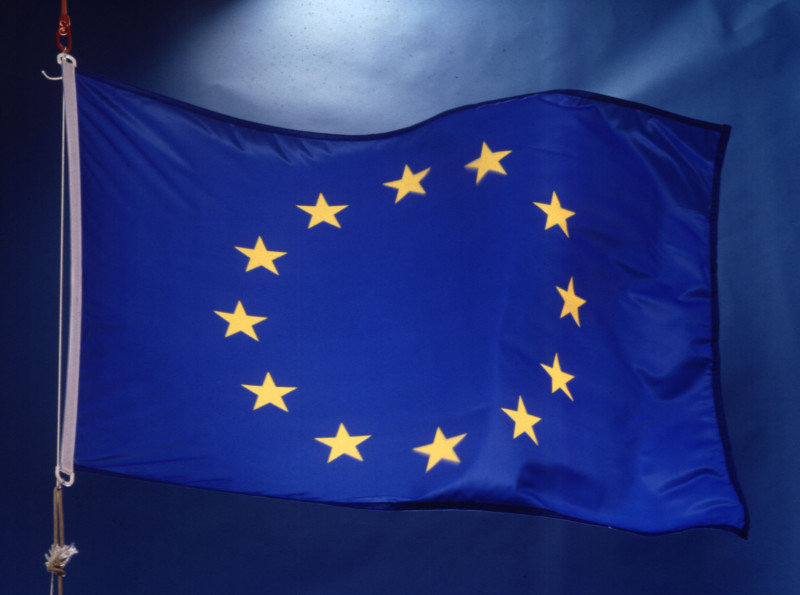 According to the Society of Motor Manufacturers and Traders (SMMT) the motor industry adds more than £15 billion to the UK economy, employs hundreds of thousands of people and accounts for a huge number of exports, including many to Europe. Here at Zi Car and Van Hire we take a look at what the departure from our European cousins could mean for UK motorists.

Following the referendum, the value of the pound plummeted to levels last seen in 1985. Despite being determined by oil prices a fall in the pound and an increase in import costs could see fuel prices increase. By how much? Like many outcomes of the referendum there is little certainty. Some are saying by around 5p a litre, others are claiming it could surge by as much as 20p a litre. We’ll have to wait and see.

There is no evidence to suggest the price of cars will increase. Again we’re entering unchartered water so there is a possibility of uncertainty over coming months. The UK is one of Europe’s largest customers in terms of importing vehicles and a huge percentage of cars made in the UK are exported to Europe, so the Government will be keen to steady the nerves here.

The departure from the European Union means we will no longer be subject to European legislation. The last major change to affect the insurance industry was a ruling which meant insurance companies could not take into account gender when setting premiums, back in 2012. This saw premiums for women increase while men’s decreased and whether this legislation will be revoked is questionable. Going forward there is more uncertainty as to how our departure will affect the insurance industry. Some experts claim premiums could actually reduce as we’ll be no longer bound by EU regulations while others claim we could see costs increase!

The cost of financing your vehicle is dependent on interest rate rises, which could be a possibility. Obviously if rates go up, so could monthly payments, but many of the regulations governing finance or leasing deals are backed by European legislation, which is going to take a few years to adjust – again more uncertainty.

The DVLA will still be responsible for authorising UK licences so this will remain. UK licences are branded with the European symbol in the top left corner, the DVLA are unlikely to recall all licences but are more likely to re-issue new photocards when you next renew your licence. So it’s business as usual here!

Following our eventual EU departure drivers may be required to have passports stamped when entering European countries. This won’t necessarily occur a financial cost but it could make journeys longer. As for breakdowns, the major recovery companies are claiming business should not be affected. The majority already offer comprehensive European cover which is unlikely to change.

We offer competitive rates and money-saving deals. Click the button below to select and reserve your vehicle with no up front deposit.