An Essential Guide to Driving Abroad

It goes without say really, but here on Blighty we like to do things differently. Naturally, driving on the opposite side of the road is just one of those things we differ from our continental counterparts on. And whilst for many aspects of driving the key lies in practice, it may not be the best approach for this particular skill… However, rather than be daunted by the prospect of switching sides, think of it like using the outside lane on a dual carriageway or motorway. 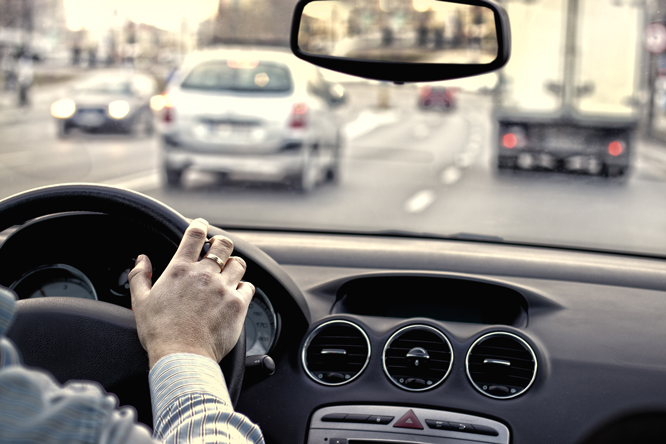 Speeding tickets abroad can be a costly and inconvenient business, so be sure you are genned up on your local knowledge before departing. Although limits are relatively similar, each country has significant variations. In addition, you must remember that you are using kilometres instead of miles…

So, first things first: What is a kilometre?

As a guideline, therefore, 50kmh is the rough equivalent of the 30mph limit in a built up area. On the open road, however, 90kmh is roughly 55mph – notably lower than the 60mph you might be accustomed to! 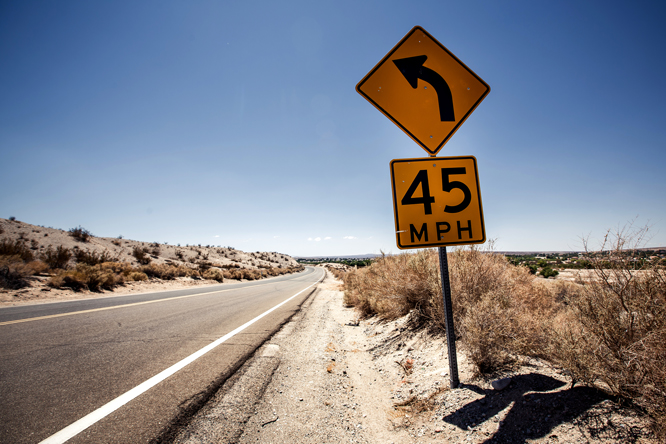 For more on speed limits abroad, The AA has an excellent list available here.

It is also important to note that the ten percent plus two rule of thumb is better left at home.

As well as speed limits, punishments also vary greatly. Being a foreign driver most certainly doesn’t mean you can drive with impunity. Not only can European police forces dish out hefty fines for the offence itself, you can also expect income based fines in some Nordic countries. Given the strength of the pound, this is most certainly not a road you want to go down…

In addition, many rental companies will pass on a handling charge in relation to any speeding fines incurred during the rental of their vehicle.

Having done your research on speed limits, you can move your attention to rules for situations such as breakdowns or running out of fuel. On French motorways, for example, only the authorised recovery agent can attend a breakdown. Your own cover will not apply until you have been removed to a location off the motorway, for which you can expect to be charged at a fixed rate.

Germany has the right to impose fines for running out of fuel on the Autobahn, with some other countries also having similar rules. 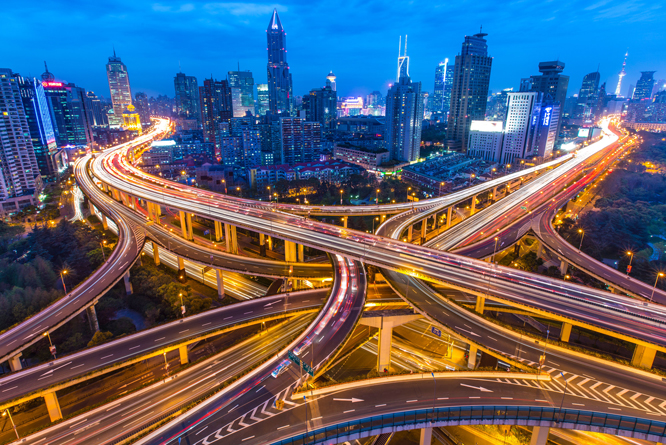 There are several different requirements for kit depending on the country you are driving in. All cars should ensure that a recognised EU country identifier is displayed, either on an official registration plate or by way of a sticker. Headlight shields should also be fitted to avoid dazzling other drivers.

In Poland, along with many other countries, drivers are expected to have a reflective vest, fire extinguisher and warning triangle on board, amongst other things. Whilst adding to the packing list, this is good driving practice wherever you are and recommended even at home.

Rules in introduced in France in 2013 require drivers to carry a breathalyser kit, although this is yet to be enforced. Still, demonstrating a general respect for rules seems to be the most effective way of keeping everybody happy. 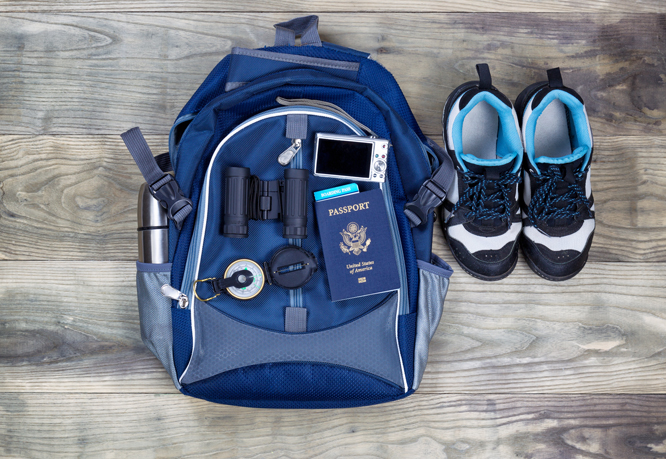 Whichever European countries you are driving in, it is advisable to have all documentation with you at all times to avoid expensive and time-consuming situations. In many cases, it is a legal requirement to carry your licence, insurance documents and ID at all times.

In addition, different countries may have higher minimum ages for driving and these apply regardless of the country of issue of the licence, for example 18 in France. There are also many speed restrictions applicable to new drivers. 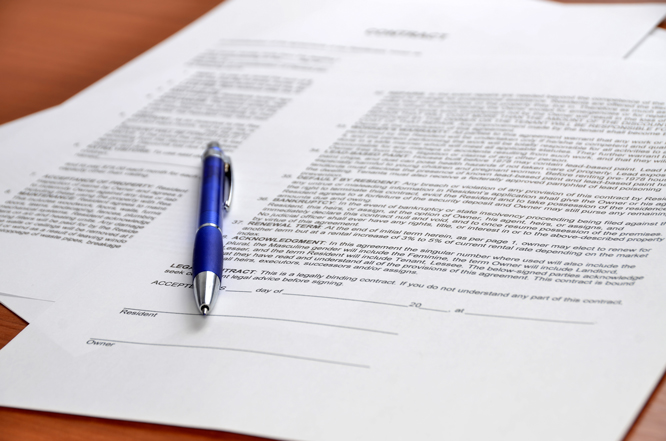 Driving abroad in one of the excellent low mileage vehicles available from Zi Car and Van Hire promises to offer you an exciting and enjoyable summer vacation, and can be a highly rewarding challenge for the driving enthusiastic driver. In order to get the most out of your trip and avoid any surprises, do your research first.

Both the RAC and AA offer excellent advice pages for driving abroad.

To book your vehicle with us or to learn more about taking a vehicle into Europe, contact us here.

We offer competitive rates and money-saving deals. Click the button below to select and reserve your vehicle with no up front deposit.